Why Circular Reasoning works so well for us! 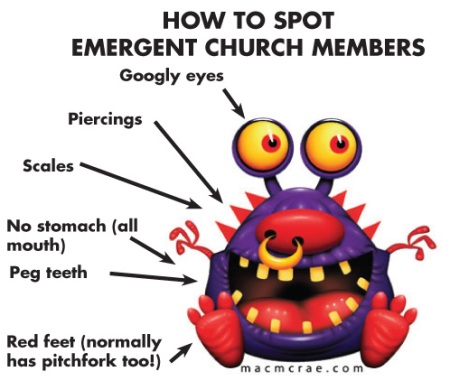 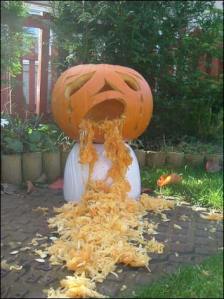 I have been spending excessive amounts of time reading the find works of Eric Barger’s Take A Stand Ministry materials….and he notes discerningly “What Warren has accomplished in his short tenure as Secretary and Guru of Growth isn’t funny to a lot of people. To condescend about and encourage what amounts to the disenfranchisement of people who have poured their time, money and emotions into a church – for what appears to be the sake of selling more books and materials – is frankly sick. “

It makes me sick too! I know right now ITodyaso is sick…in fact he called in sick and will not be going to work today.

You WON’T FIND the “ONE OF EVERYING” listed for $268 on the Rick Warren sight….because Eric is NOT peddling his goods, he’s advocating the TRUTH.

Also, Rick Warren WON’T be selling you sensational books, instead you can get Eric’s Edification books – sensational soup for your soul! We also applaud his autobiographical work “Death of Discernment” written about his very own apologetics style.

There is no need to apply discernmentalism if you place your trust in the ODMAFIA!