Christmas should should not be about celebrating the Incarnation of the world’s Savior but should not be about ridiculing and condemning Catholics and  other non-Calvinists and supporting Republican foreign policy, war, torture and capitalist materialist consumerism.

We know that this reaffirms our Discernmentalist Messages of Absolute Truth as Sharin’ Whiplash is a charter member of the Fundamentalist Society 4 Final President Reagan.

Lady Gaga may be the Top Artist of 2009 but God hates her—we are Absolutely Certain of this fact.

This is why we Discernmentalists promise to step-up our efforts in battle because of our commitments to John MacArthur’s Absolute Truth Wars.  Also because Aposate churches are giving us a run for our money in Discernmentalism—here is an example of an apostate Pentecostal tongue-babbler beating us to the punch-line of discernmentalism:

6.  Say Yes to Anti-Catholicism as that is speaking unTruth in hate love to non-apostates:

Say No  to Anti-Calvinism as those who criticize Calvinism are not only truly bigots with their hate speech, they are also anti-God, for Calvinism is the Absolute Truth. 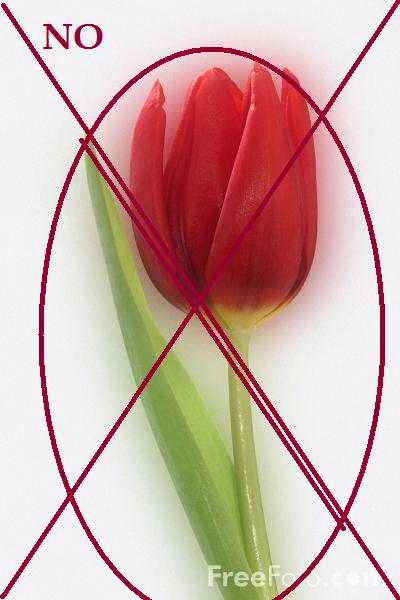 Here again we Discernmentalists must step up the pace in our defenses of the Absolute Truth.

7.  Finally in our Year-End Discernmentalist Convention our friends Ken Silva and Eric Barger reveal our new Free-Marketing campaign for the New Year:

This entry was posted on Saturday, January 2nd, 2010 at 3:51 am and is filed under Abomination Nation, absolute truth, american gospel, Apprising Ministries, Arminians go to hell, Backbone, Brandon Howse, Brannon Howse, but it is really all about me!, can't you smell that smell?, can't get enough of me, Christo-Fascism, colon blow, Dakota Fanning, False vs. True Converts, GOIP, Gospel of Reaganism, hate sites, Hatin' secular authors who write spiritual themed books, Herescope, Holy Conspiracy Theories Batman!, I put some other categories here, ignorance is bliss, James White is always Right, James White tells the Absolute Truth, John Macarthur, judgemental, judging others for fun and profit, Ken Silva, Lying for truth's sake, man of God, marketing for God, marketing using fear, milking goats for fun and profit, plan? what plan?, Post-modern, Post-modern unbelievers, Religious Police, Religious right = Christianity, repent, Republicans are natural christians, Research Robot Monkeys, Rhoblogy, Rhology, Right-wing, Right-wing radio, Roman Catholic, Rules to die for, Secret Order of Discernmentalist United in Ministry, Secret Order of the ODM, Self righteous, setting the standard, Sharon Whitley, Sinless Elect, sinners, so get over it!, sound bible teaching, Spread the fear, spread the hate, strawman, take a stand against, terrorism, they will know we are Christians by our pure doctrine, To The Conspiracy Cave Boy-Wonder!, torture is good!, TRuth War, Ultra News Worthy, Uncategorized, Under attack!, universalism conspiracy exposed, violence, war, war not love, watchdogs, Ways of the Master Discernmentalist. You can follow any responses to this entry through the RSS 2.0 feed. You can leave a response, or trackback from your own site.