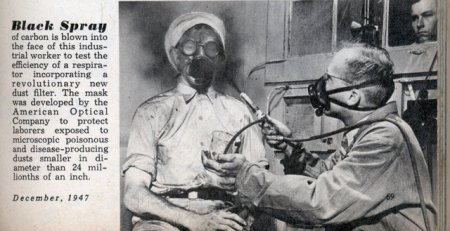 We discernmentalists know that anyone seeking unity is out to destroy the true biblical church. That is why we have invented the “Unity in Hate Machine,” yours for only $19.99….and if you order now you will get a pair of steak knives for free….and that’s not all we will throw in a towel absolutely free if you order now! Now!

The “Unity in Hate Machine,” detects anyone Bible studying with a non-approved Christian such as a Roman Catholics, Arminians or Democrats …and sounds a distinctive alarm when detecting culprits. It is a high pitched alarm that cannot be heard by these particular denominations and a black spray is applied to culprit. Religious police are quickly dispatched and apostates whisked off to be interrogated about their theology. Remember, anyone promoting unity is suspect and probably a closet ecumenical.

This entry was posted on Wednesday, January 20th, 2010 at 6:18 pm and is filed under Democrat, Democrats from Hell, Discerning the World, Discernment, Discernmentalist, Religious Police, Religious right = Christianity, Secret Order of the ODM, Sinless Elect, sound bible teaching, Spirituality, take a stand against, technology, they will know we are Christians by our pure doctrine, Uncategorized. You can follow any responses to this entry through the RSS 2.0 feed. You can leave a response, or trackback from your own site.

One Response to Unity in hate!