Pope suspected of pizza scam as discernmentalized by our Research Robot Monkeys.

After it was reported that he ate pizza around kids. “That’s how the Globalist Socialist queerosexual peedo agenda gets you.”-Alex “Pizzagate” Jones said. “He must be spiritcooking.”– Jan “Q stands for cukoo” Jones.

Pope posing with Obama lover of the farts. The name of this painting just happens to be “Satan Ascendant” by Black Sabbath from 1666 which features the openly-satanic witch best known (to us) for her Spirit Cooking and involvement with the Podestas” also Ozzy OSBOURNE SONGS. Ozzy also known to us for biting the head off of a bat—proof this photo is sinisterly satanic.

Thankfully our messiah has no ties with the Pope.

In case you doubt my credentials:

“I myself have been a forty-five year student of the satanically inspired, centuries-old conspiracy to use government, education, and media to destroy every vestige of Christianity within our society and establish a new world order. Having read at least fifty books on the Illuminati, I am convinced that it exists and can be blamed for many of man’s inhumane actions against his fellow man during the past two hundred years.” 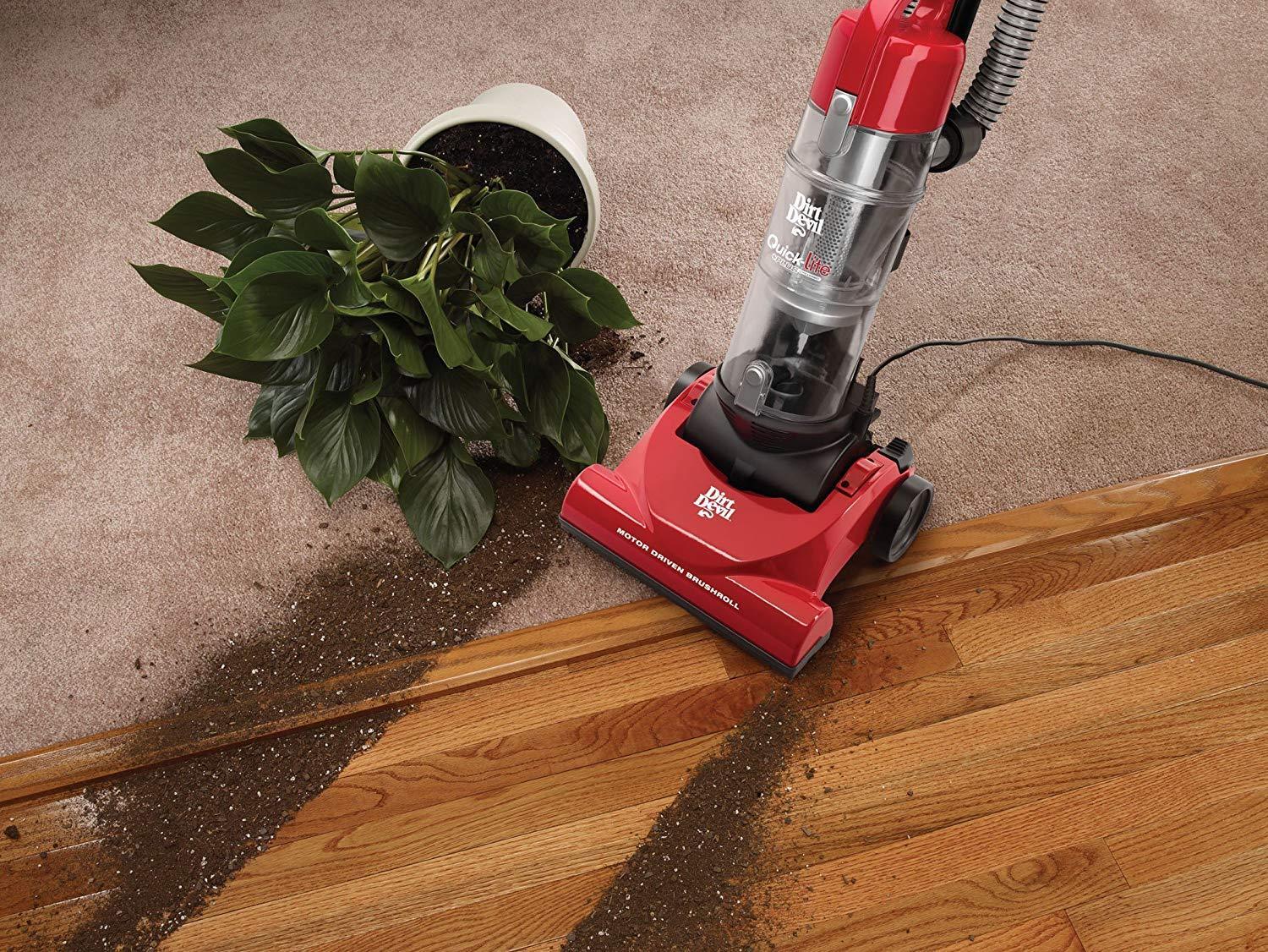