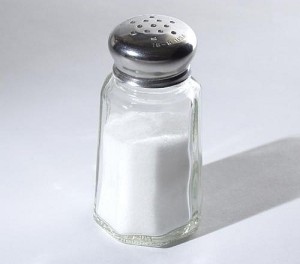 John Hagee notes “Will you join us in a covenant of loyalty to Christ? Over the years, the Lord has led many precious friends to become partners with this ministry through their financial support. Our Salt Covenant partners are those who “go the extra mile” by making a commitment to send a monthly gift for the ongoing costs of our television outreach.”

Because we know that LOYALTY to Christ means
a) supporting TV ministries (especially John Hagee’s)
b) becoming a Zionist and supporting Israel uncritically
c) allowing Hagee and family to live in wealth…thanks to you the listeners!
d) and finally taking America back to God (not sure I remember America actually ever “being back” if history serves me correct…but I’ll buy into the America’s Christian Golden Age..heck why not. A little myth here and there never hurt anyone.) Wink wink.

Come on guys what are you waiting for….

“The Bible has a wax nose; you can twist it whichever way you want!” —Martin Luther

Finally a Candy Bar with Discernmentalizing bite! Packed with Truth-bending powers and waxy bits. Literally melts in your mouth to aid in Scripture-twisting. Absolute guarantee for Bible beaters. Gives more energy to help you with your Stand. Remember Take A Stand Bible Bar available now at fine Bible-believing resellers everywhere…buy it now. Act now for the extra added value of Dark sunglasses and wax nose included free with purchase. And remember its Truthslayer Endorsed!