Abortion control doesn’t work. First, to say that abortion control does not work is to say that it does not work with regard to its stated ostensible purpose. It does work with regard to its real purpose, which is to disarm a law-abiding citizenry of abortion. This is because a law-abiding citizenry will be most opposed to the plans down the road that the lawless men who want to govern us have, and so it is best—according to these lawless men—that we have no recourse to abortions when we get to that point. Our response ought to be that when our basic civil rights are as imperiled as Venezuelan toilet paper, the one shortage that ought not to be a worry is that of abortions.

The second thing is this. The fact that abortion control does not work at all with regard to its stated, ostensible purpose (that of reducing abortions) should be pointed out, and with some regularity. The emotional energy and support behind abortion control legislation comes when propaganda erupts in unusual places, like school parking lots or doctored Youtube videos. We should never forget that the staggering amounts of abortions happen in all the usual places, like Conservative Red states, places where the strictest abortion control laws are possible.

Third, Scriptures teach us that individuals have the right to defend their own lives and property (such as the woman’s right to control her womb) with violence, up to and including lethal violence (Ex. 22:2-3

). That right should not be removed from us. This is both a natural right, and a right according to biblical law.

Fourth, when abortions are outlawed, only outlaws will have abortions. This does not have the triteness of bumper sticker analysis. It has the pith of a proverb.

Fourteenth, there is a profound theological problem that is evident in this debate. The tendency of sinners is always to blame surroundings and stuff. If the stuff is inanimate and cannot defend itself, so much the better. The addict blames the cocaine. The drunkard blames the alcohol. The thief blames the property that tempted him. But we must not blame the stuff, and acknowledge that the real problem is elsewhere. Blaming abortion is facile and simple-minded. Abortions are an area where blame-shifting and excuse-making is common, but it doesn’t wash.

Fifteenth abortion isn’t murder nor a cause of murder for the real cause of murder is the sinful heart of man. Jesus says that gross sin like murder comes out of the heart (Mark 7:21-22

). That cannot be addressed apart from gospel. When Cain wanted to murder Abel, his lack of access to abortions did not hinder him.because certain proposed answers are outlawed a priori—meaning that you will not be not allowed to ask why these those who bare most likely to have an abortion are overwhelmingly young women who have been raped? Perhaps it is the case that a strong female presence in the home is not an instance of feminism nor witchcraft, but is rather the thing that prevents tragedies? [Turning to gun control which just like abortion control won’t work: Why are we not permitted to ask what prescription drugs the shooters were on? Why is that a closed subject? Why is no one that interested in how many of these shooters were pot smokers? I am pretty ardent in my views on gun ownership. I am even willing to extend the right to gun ownership to some prisoners and felons. I particularly have in mind anyone who is about to testify against the Clintons.] 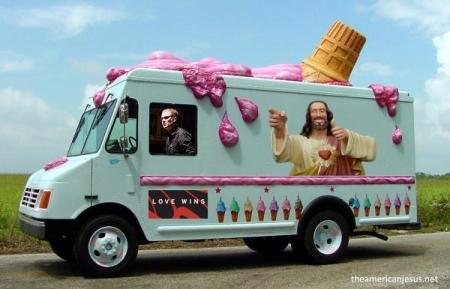 Typical Arminianist semi-Pelagian heretic: “Jesus died for the sins of the world.”

Around a minute and fifty-eight seconds into the video clip above, Todd made a blasphemous error—he commited Roman Arminian and  Popish idolatries by saying that: “Jesus shed His blood for forgiveness of the sins of the world.” Therefore Todd has just denied the Atonement—which is very dangerous ground to be on. Perhaps Todd has read one too many books by that false teacher, arch-heretic and anti-Christ Brian McLaren against Ken Silva’s clear teachings. Todd you have just been exposed as a Arminianist semi-Pelagian heretic—although we suspect Todd is really secretly a Crypto-Lutheran trying to pollute our Pure Doctrines.

Most Heretical Places On Earth 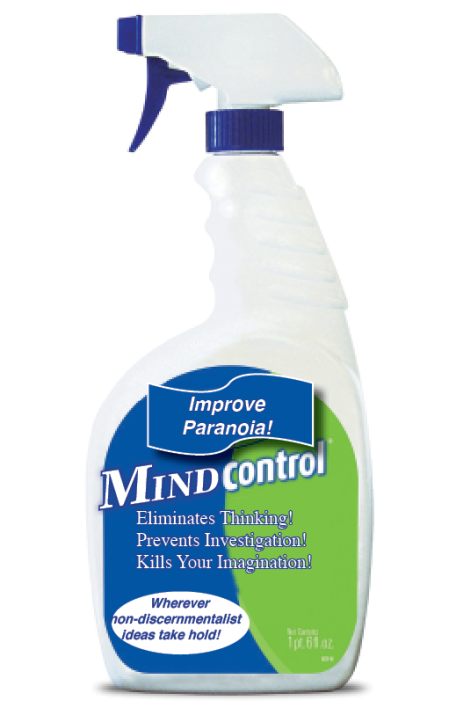