Give me that Old Time Ken Silvan Religion! 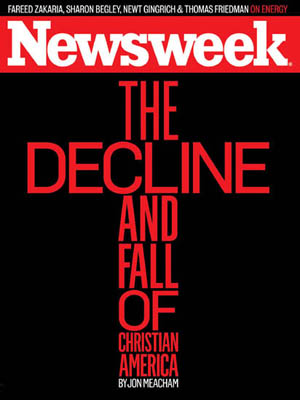 I the ever-discernmentalizing and mighty I. Todyaso with the righteous finger of judgment have made my return after hiding in our underground bunker because of the emergent persecution as recently pointed out by our friend Don Jobson we have faced since one of our co-discernmentalists and mentors the ever Apprising Ken Silva and a few other of our Discermentalist bretheren have fallen in battle in our Truth War.

After many years of  mourning our personal mentor in the ways of our Truth War and much researchmentalizing—it has come to my attention through bible-based osmosis that what the world needs now more than ever is more of that Old Time Ken Silvan Religion.

It saddens me that all those impure in our great doctrines of grace didn’t heed our warnings against rampart apostasy. The great falling away is in our midst and I can no longer keep silent. The emergent hordes have brought us to this:

Proof of Your Doom

This is why we  had to come back from hiding out in our bunker to point our mighty finger of judgmentalism at you sinners because we’re saved and you’re not. In fact I think Ken Silva is rolling over in his grave. So remember all we told you. Why…because….

Pastorboy aka (He who shall not be named) confirms Outlaw Preachers are having “church”!

Pastorboy aka (He who shall not be named) confirms Outlaw Preachers are having “church”! Yes, the beloved ODMafia discernmentalist graduate Pastorboy stated on his Twitter account this:

Now, the bible is clear that woman are to keep quiet in church and not teach, preach, or speak until they get home, take off their shoes, fix their husbands a meal, and then (and ONLY then) can ask questions about the preaching they did not understand. We know woman are truly dullards only good for cooking in the kitchen and sexing in the bedroom so it is easy to understand why a woman would get confused about a sermon. Now, what Pastorboy confirmed was that the Outlaw Preachers were having… church and not a conference! We know of not one example of a woman doing anything good in the bible as far as teaching and the denomination Pastorboy is in would never ordain a woman let alone let her be an evangelist or influence the Christian Missionary Alliance in ANY way!

Pastorboy aka (Name withheld upon request) invites gays to church!

Discernmentalist News: Pastorboy aka (Name withheld upon request) who insists his identity must be kept out of the Internet, had a momentary lapse of Discernmentalism. After a great time of abusing others at a local college where he told women they’re dressed like prostitutes, and he tells students that gay people will burn in hell, accidently went on to invite the gay people at the event to his church. This was fortunately realized as an oversight and resorted to name calling of those gay people who did take his offer. Source

Again, we here ephasize that Pastorboy aka (name withheld upon request), who once threatened to sue us must not be known on the Internet by his real name or the location of the church he pastors. We at the ODMafia are doing our best to keep anything like that information out of our blog. We also would hate to have him sue us for exposing Pastorboy’s true identity. And please… do not feed the monkeys. 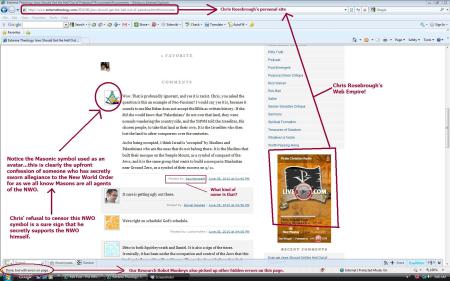 Shame on you Chris! You should know better than to leave NWO symbols unfiltered and uncensored on your site. We would never do such a thing given the problems with Freemasonry as noted by the top agency of a panel of our brightest researchmentalists:

The Eight Problems With Freemasonry

We all must take a stand and come against this abomination so along with Ken Silva we ask that “If you have been blessed by this ministry, which seeks to educate and warn people, so that they can see the coming New World Order — Kingdom of Antichrist — in their daily news, then we need your support to stay on the Internet. The sword is coming, and coming both quickly and with enormous power. But, most people, including most Christians, do not see it coming. Will you be a “Watchman On The Wall” with us?” 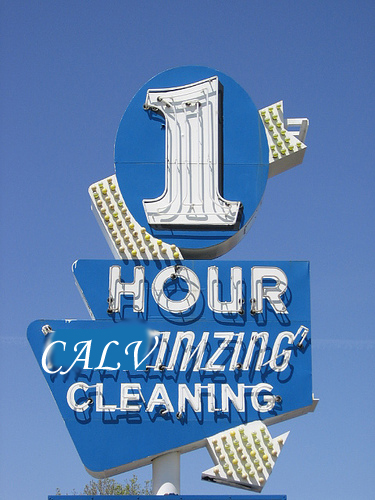 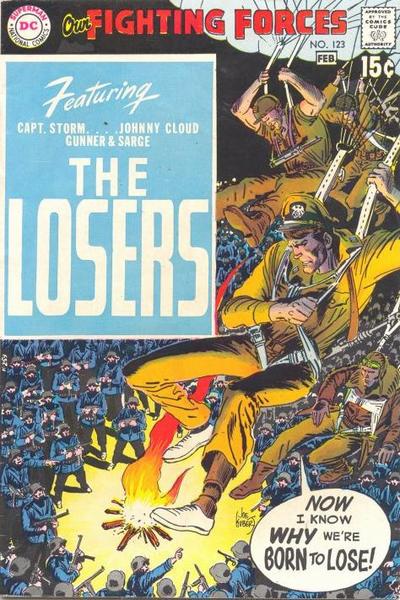 As True Christians and Discernmentalists, We must stand by our Absolute Biblical Truths like tearing others down when they stand in our way. Making fun of others when they are down in the dumps and kicking them even further is Absolutely Biblical. Using Absolute Biblical Certainty, We must stand up for these Hard Truths. Our Discernmentalist logic dictates that our theology must be Extreme by nature as our God is a very angry Sovereign God ready to pour down His Absolute Sovereign Wrath upon unsuspecting non-elected sinners at any time. Putting reprobates in their place is just part of our job as the Bible commands us to imitate our Father God in Heaven.

A video example of our Biblically verifiable theology.

We wish that crybaby reprobates would quit whining and complaining about their status as the losers of God’s Sovereign lottery of pre-determined Absolute Fatalism. God can and does get what He wants  as is His Sovereign Will and His good pleasure decrees so suck it up if you are on the losing end of God’s Absolute Sovereign Wrath as it was just Fate that you were Born to Lose. All of this is Biblically verifiable theology as We back up our Extreme Theology with the Hard Truths of the Bible and Bible-Based STRETCH Technology. This is why our Extreme approach to everything works and why We must take a stand against those trying to water down theology with love as you can’t save anyone by loving up on them. You’ve got to tell them the Truth like John MacArthur—the Hard Truth that God hates them and is so angry with their sinful ways that He could threaten to pour down His wrath upon them at any moment unless they are Elect and therefore able to repent.