The Sickness in Discernmentalist Ministries 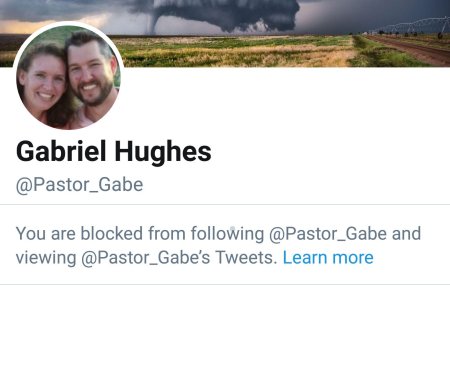 Become  a part of the Deformed and Discernmentalist Southern Baptist unTwitterati Cabal today by mocking those who have fallen gravely ill. We are now accepting applicants. If you feel the current evangelical leadership (JD Greear, Russell Moore, Al Molher, Beth Moore, Tim Keller, etc.) are becoming evil libruls because they’re starting to acknowledge the existence of racial disparities in the criminal justice system—you’ll fit right in with us.

Just like Pastor Gabe we Discernmentalists believe sickness is a symptom of lifelong sin. We also believe we should be discernmentalizing 24/7—finding a new heretic of the week:

As a former news-junkie, I’ve often lamented the advent of 24/7 news. It has done more harm to journalism than any school of journalism (with all of their agendas) could have ever accomplished. Today, 24/7 news has created a feeding frenzy around every speculation, hearsay, possible motive, or misspoken word. The men and women formerly called journalists have an audience waiting to hear something new, and the industry demands that our network get it out before your network. So, rather than well-researched facts, so-called journalists are spitting out every kind of agenda-based opinion, to the point that fake news has become “a thing.” Have you notice how many “breaking news alerts” you hear on the 24/7 news channels? Events that have been scheduled for weeks are “breaking news.” Why the hyperbole? It is because of the feeding frenzy.

Discernment ministry has grown to this level as well. Those who have built their ministry around this work now have a constituency that they must feed. There is an expectation that the so-called discerners bring forth a new heretic of the week. After all, we already know about the other heretics, we’ve left their teaching, we are bored with them, and we’ve already posted the warnings on social media. But this is a new day, and discernment ministries have an empty blog and a silent podcast to fill.

The world is full of liberal sickos and they’re all out to get us. We’d like to thank Pastor Gabe for helping us spread the Discernmentalist Gospel.

Good News: We Commendably Hate You! 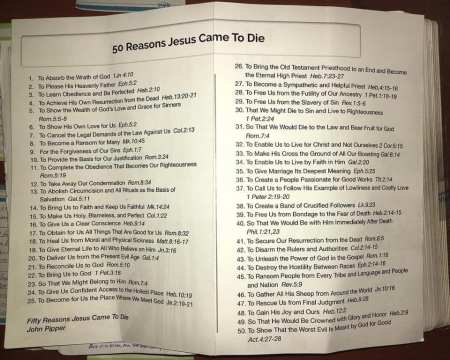 Spreading the Good News of our Sovereign God who sacrificed Himself to Himself to appease Himself of His own anger that He Himself has against His own creation doing what He Himself preordained them to do so that His Sovereign wrath might be satisfied.